Naofumi is on the run. Relentlessly pursued by Motoyasu and the others, Naofumi turns to a new friend for help—but things are not as they seem. A corrupt nobleman from Raphtalia’s past returns to unleash an ancient beast. Too large and ferocious for Naofumi to handle, the party seems to have met its match when yet another mysterious character makes her debut. Soon later, the mastermind behind Naofumi’s troubles is revealed. Enemies come out into the open as an epic battle for the fate of the heroes unfolds—just in time for the long-missing queen to arrive. The truth behind Naofumi’s betrayal, the secret of the Church of the Three Heroes, and reasons for the mounting tensions of war are finally brought to light, just as newer, deeper mysteries come to the surface! 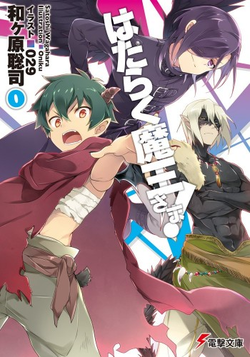