Have you ever wondered what happens after peace is restored in a fantasy world? What happens beyond the final page of an Isekai light novel? Eiji, a thirty-year-old Japanese city clerk with a thoroughly average life and a fiancée, had not. He too answers a call to be transported to a fantasy world, but not as a hero. This fantasy world, having already been saved by a hero, was about to collapse for another reason entirely... thanks to that hero, who was also summoned from Japan. Eiji is tasked with restoring the fantasy world to its authentic form: how it was before it was infected with the technology, ideology, and societal concepts of modern-day Japan. 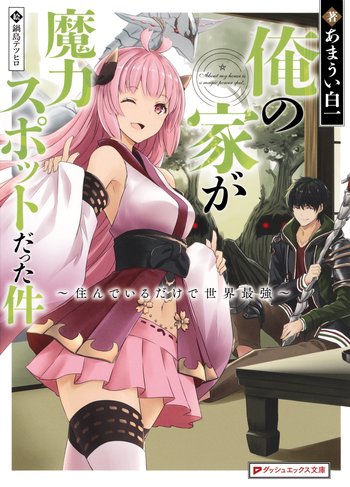