Long ago, on the continent of Ephenia, there existed the feared tribe of vampires called "True Bloods," whose great strength allowed them to reign supreme over all other tribes. However, a millennium has passed, and any trace of them has vanished off the face of the planet. That is, until the youngest and most talented royal daughter of the True Bloods awakens in the modern day.

Vampire Princess Ristia has only one wish—a cute little sister! Monstrously strong, skilled in magic, and incredibly beautiful, people regard her as an "angel," but she assures everyone she's just a normal girl. Can this "normal girl" find the little sister she so desires? Follow this (unusual) vampire through a fanservice-filled sibling-searching fantasy adventure. 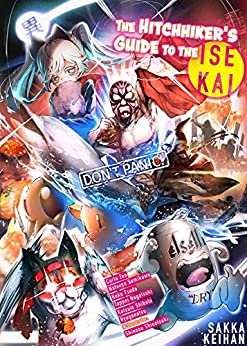